The FTC designated 2019 for reviewing the Funeral Rule, but ultimately the review was not scheduled to occur until April 15, 2020. However, due to COVID-19, a 60-day extension was given, moving the comment filing period to June 15, 2020. ICCFA staff has been in discussions with the FTC throughout 2019 and 2020, and the FTC had indicated that the primary issue it wants to explore is requiring the posting of prices online.  FTC staff has stated that this would most likely be in addition to providing written copies of the general price list. Ultimately the FTC requested comments on 22 separate issues of the current Funeral Rule. The issues included posting prices online, as well as modifications to the Rule; adapting the Rule due to new forms of disposition; changes due to technology; price list format changes; and also including cemeteries in the Rule. The findings on these issues may determine whether the Funeral Rule is substantially amended, perhaps repealed, or left as is.  We continue to take the stance that ICCFA does not oppose the Rule – but rather supports the Rule AS IS. We believe the Funeral Rule works, and any further changes should not be mandated, but rather be up to the business to decide or – if necessary – the State to decide.

To date, there has been no further action by the FTC on the Funeral Rule while the five-commissioner panel is currently one short and divided two Democrats to two Republicans.  Due to the presidential transition, there have been a number of changes at the commissioner and staff levels at the FTC that have likely led to a delay in considering updates to the Rule.  Early in January 2021, then President-elect Biden nominated FTC Commissioner Rohit Chopra to be the next director of the Consumer Financial Protection Bureau (CFPB).  On January 29, 2021, FTC Chairman Joseph Simons resigned from the Commission, allowing for there to eventually be a Democratic majority on the Commission under President Biden.  Due to the Simons vacancy, Commissioner Chopra stayed on at the FTC until Simons’ replacement was confirmed to avoid a temporary 2-1 Republican majority.  FTC Commissioner Rebecca Slaughter became Acting Chair of the Commission upon Simons’ leaving.

On March 24, 2021, President Biden nominated Lina Khan an associate professor at Columbia Law School and former legal advisor to FTC Commissioner Chopra to serve as an FTC Commissioner. The Senate confirmed Khan on June 15 and President Biden immediately appointed her to be Chairman of the Commission. On September 20, 2021, President Biden announced the nomination of Alvaro Bedoya as the fifth FTC commissioner who has yet to be confirmed by the full Senate. The Senate Commerce Committee has had to vote twice on his nomination because there was a tie vote on the nomination in December 2021 and the nomination expired with the end of the first session of the 117th Congress. President Biden renominated Bedoya to the FTC in January 2022 and the Committee revoted in another tie on his appointment March 3. Now his confirmation faces three votes in the full Senate to ultimately confirm Bedoya – a vote to discharge the nominee from committee; a cloture vote gaining 60 votes in favor of overcoming a filibuster; and finally, an up or down vote on the actual confirmation.

Senate Confirms Bedoya as a Commissioner of the FTC

The United States Senate voted 51-50 to confirm Alvaro Bedoya as a Commissioner of the Federal Trade Commission (FTC). Vice President Kamala Harris cast the tie-breaking vote. Now that he is confirmed, the FTC has a full slate of five commissioners – 3 Democrat-appointed and 2-Republican appointed. With a Democratic majority, the FTC is expected to begin implementing an aggressive agenda focused on consumer protection and price competition with the Funeral Rule on the list of rules to be considered. ICCFA is closely monitoring any movement at the FTC with respect to the Funeral Rule. 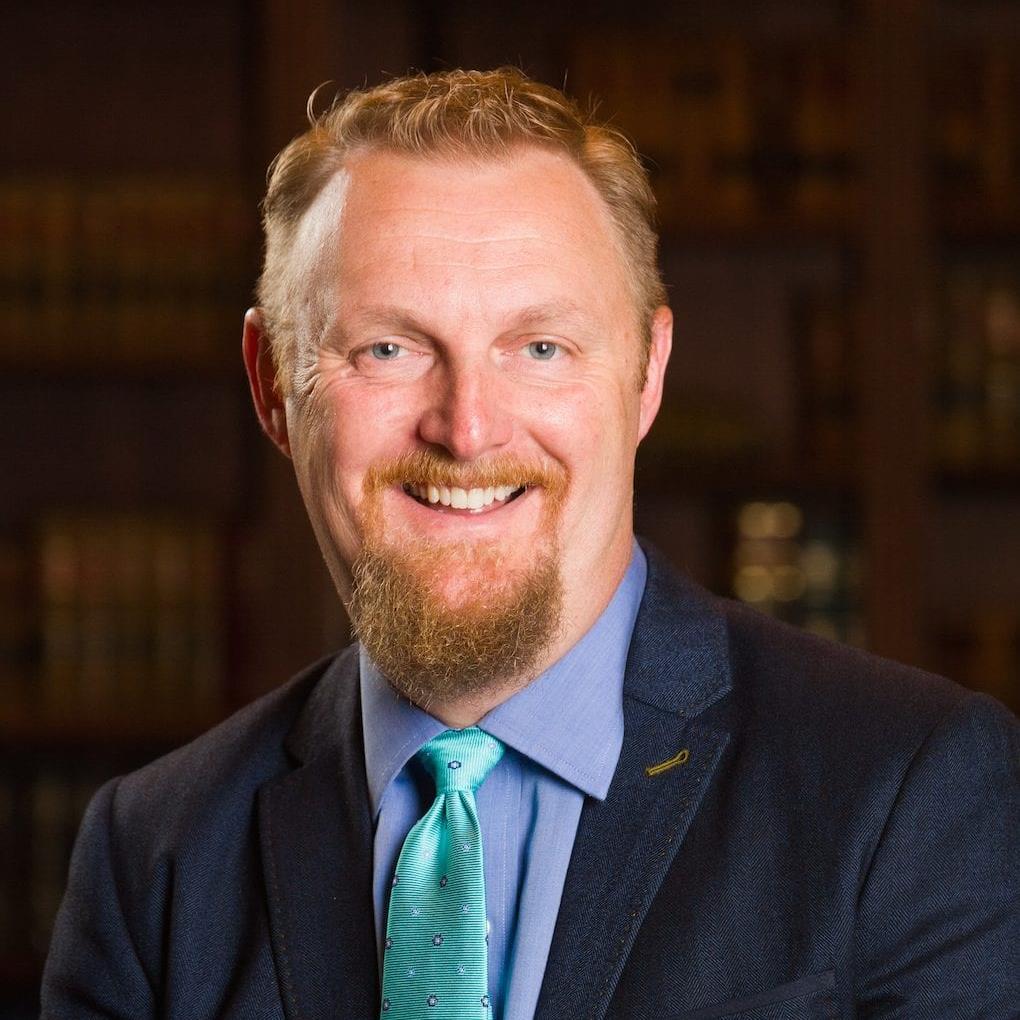