The Symbolic Meaning of the Funeral of the Unknown Soldier

One Funeral Equaled One Million Freedoms 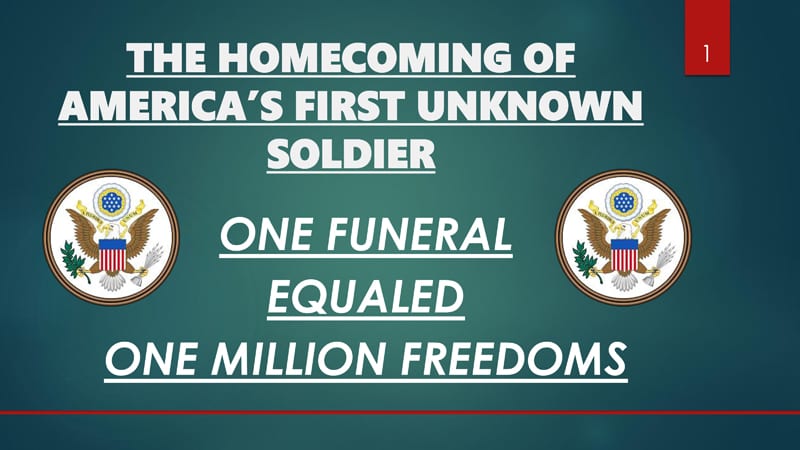 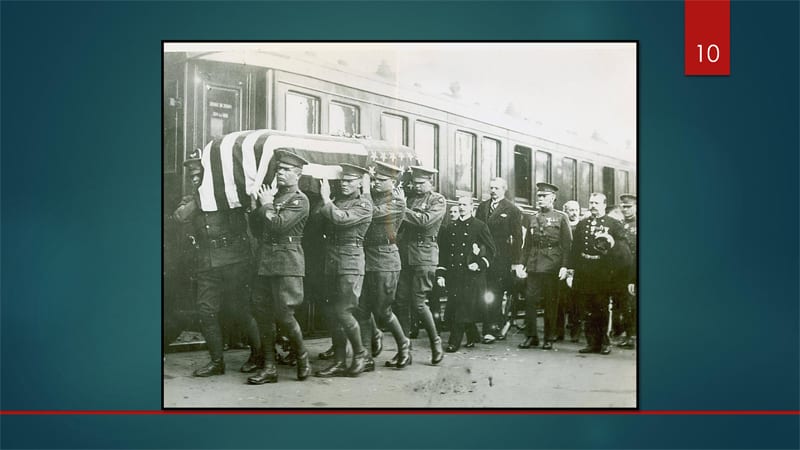 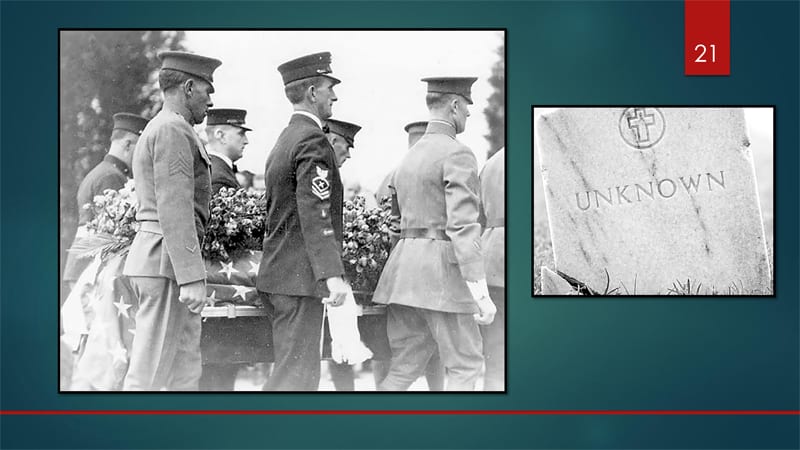 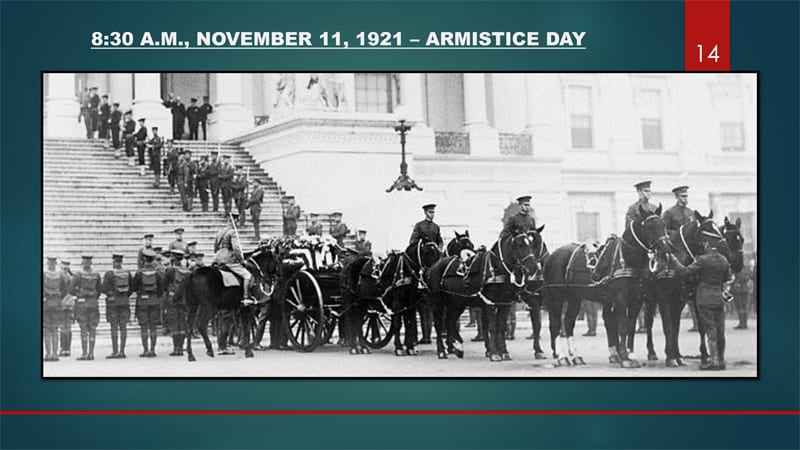