How Many Times Does Someone Need to See Your Ad Before They Buy? 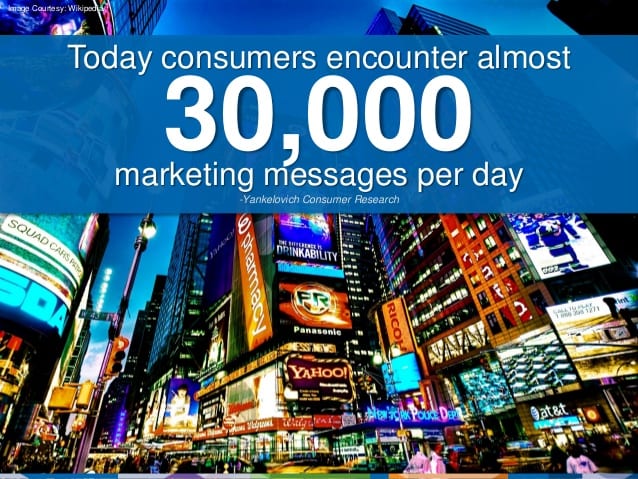 We all know that repetition counts. The first time someone sees your ad, they probably don’t even notice it. So, how often does someone need to see your message before they buy?

In 1885, a London businessman named Thomas Smith wrote a guide called Successful Advertising. He was ahead of his time, especially considering how advertising now follows you around the web. I think his insight was brilliant and absolutely answers the question on frequency.