One Funeral Equaled One Million Freedoms: The Symbolic Meaning of the Funeral of the Unknown Soldier by Todd Van Beck, CFuE 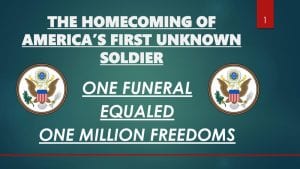 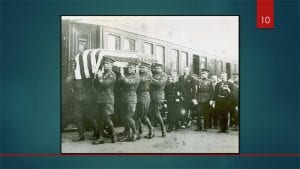 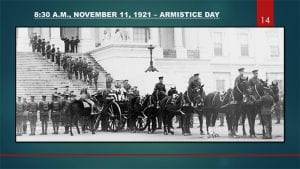 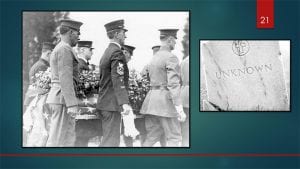