In pursuing enforcement actions, the intentional or inadvertent nature of the infraction, the extent to which it endangers the public health, safety, and welfare, and whether remedial actions have been undertaken should be considered. The legislative framework for enforcement should recognize these factors and the good faith efforts of the person charged in attempting compliance and develop appropriate penalties for noncompliance.

Barring a pattern of misconduct, many lesser noncompliance issues can be remedied by the person charged through availability of a cure period for violations and a mediation process. Unless there is potential for economic harm through fraud, misrepresentation, or misappropriation of funds, the person charged should be entitled to correct the violation prior to the regulatory authority instituting disciplinary proceedings. 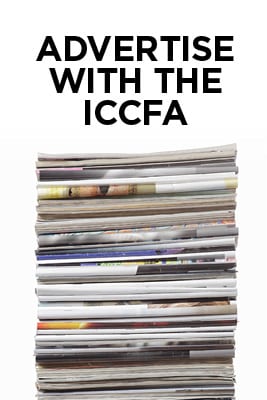